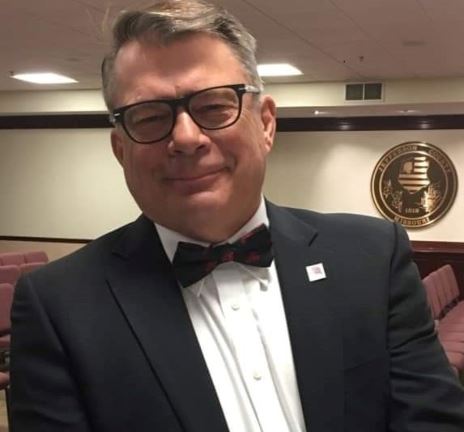 Charles is serving his third term on your County Council. Previously, Charles served a two-year term on the inaugural Council from 2011 to 2013. He returned to office in January of 2017. He resides in Barnhart, with his wife of 41 years, Sharon. Charles and Sharon have one married daughter, Sarah. They live with "Man’s best friend", their dog, Maynard.

In addition to his public service on the County Council, Charles has served as a board member of the Rock Township Ambulance District. He is a retired officer in Lodge 688 IAMAW, a member of the Sons of the American Legion Squad 0238 and a former World Champion kart racer.