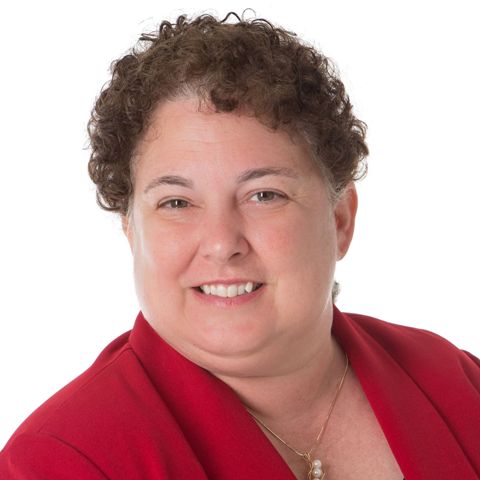 Renee Reuter was first elected to represent District 2 in 2010. She was re-elected in 2012 and 2016. Renee served as the Chair of the first seven-member County Council and served in this leadership capacity for 5 years, with the Council Chair term ending in early 2018. As an elected official, Renee has championed for causes such as flood recovery and prevention, better insurance rates, salary increases for employees, transparency, accountability and efficiency in government and increased resources for the Sheriff’s Department and deputies. She has spearheaded several outreach programs to introduce local government to students, scouts and community groups.

Currently, Renee serves as a board member for the Jefferson County Library Foundation, the Missouri Extension Board for Jefferson County, and the St. Louis Metropolitan Area Flood Committee. She is also a member of the American Legion Post 283 Women’s Auxiliary, the Jefferson County Women’s Bar Association, the Missouri Bar Association and the International Trademark Association. In past years, Renee has served on the board of the East-West Gateway Council of Governments, as a youth baseball coach and board member for the Imperial Youth Association, and as a youth volunteer for several faith-based organizations. She served many years as the President of the Acts 1:8 Mission Society and is a member of the Immanuel Lutheran Church of Barnhart, Missouri.

When not working for Jefferson County, Renee is the Intellectual Property Counsel for the largest car rental company in the world, where she protects the company’s trademark, copyright and domain name rights in over 170 countries world-wide. Renee has worked in the legal field for nearly 20 years, and she has been the featured speaker at legal training events across the country on topics relating to intellectual property.

Renee’s achievements in the area of trademark law have been recognized by Lexology, the International Law Office and the Association of Corporate Counsel with the Global Counsel Award for Intellectual Property. The corporate in-house trademark team Renee leads was also awarded the Trademark-North American Team of the Year in 2016 by the World Trademark Review.

Renee has been married to Michael Reuter, a law enforcement officer and local elected official, for nearly 30 years. They have two grown sons and one grandson.